Hosting some of your favorite game servers.

We host many types of Minecraft servers.

Minecraft Forge Server. Minecraft Forge is a modding API (Application Programming Interface), which makes it easier to create mods, and also make sure mods are compatible with each other.

Vanilla Minecraft Minecraft is a game about placing blocks and going on adventures. Explore randomly generated worlds and build amazing things from the simplest of homes to the grandest of castles. Play in Creative Mode with unlimited resources or mine deep in Survival Mode, crafting weapons and armor to fend off dangerous mobs. Do all this alone or with friends.

Spigot Minecraft Spigot is the most widely-used modded Minecraft server software in the world. It powers many of the top Minecraft server networks around to ensure they can cope with their huge player base and ensure the satisfaction of their players. Spigot works by reducing and eliminating many causes of lag, as well as adding in handy features and settings that help make your job of server administration easier. 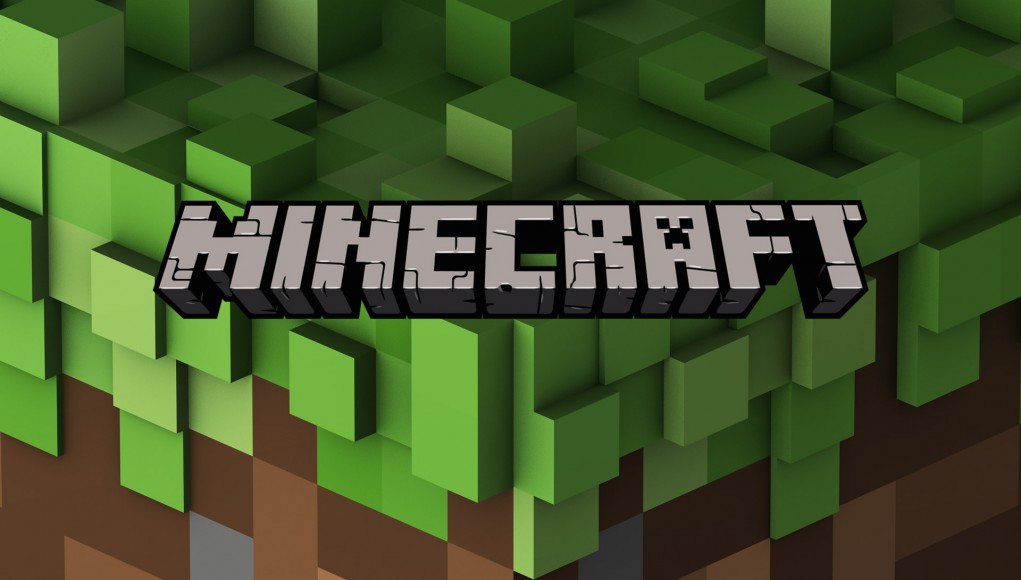 Click the button below to see all about our Game Panel features. 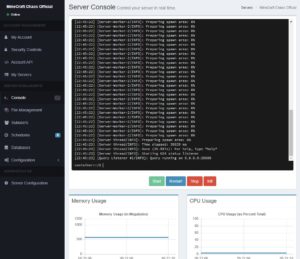